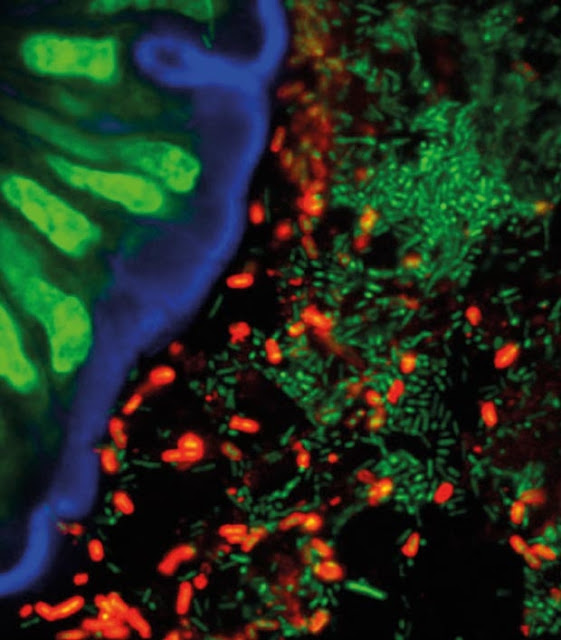 Early life exposure to normal bacteria of the GI tract (gut microbes) protects against autoimmune disease in mice, according to research published on-line in the January 17 edition of Science. The study may also have uncovered reasons why females are at greater risk of autoimmune diseases such as multiple sclerosis, rheumatoid arthritis, and lupus compared to males.

Researchers from The Hospital for Sick Children (SickKids) found that when female mice at high risk of autoimmune (type 1) diabetes were exposed to normal gut bacteria from adult male mice, they were strongly protected against the disease. In this type of mouse strain, more than 85% of females develop autoimmune diabetes due to strong genetic risk factors. In contrast, only 25% of the females developed the disease after they were given normal male gut microbes early in life.