Just Add Water: How Scientists Are Using Silicon to Produce Hydrogen on Demand 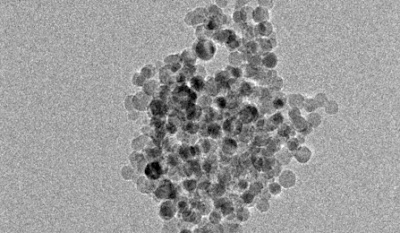 Super-small particles of silicon react with water to produce hydrogen almost instantaneously, according to University at Buffalo researchers.

In a series of experiments, the scientists created spherical silicon particles about 10 nanometers in diameter. When combined with water, these particles reacted to form silicic acid (a nontoxic byproduct) and hydrogen — a potential source of energy for fuel cells.