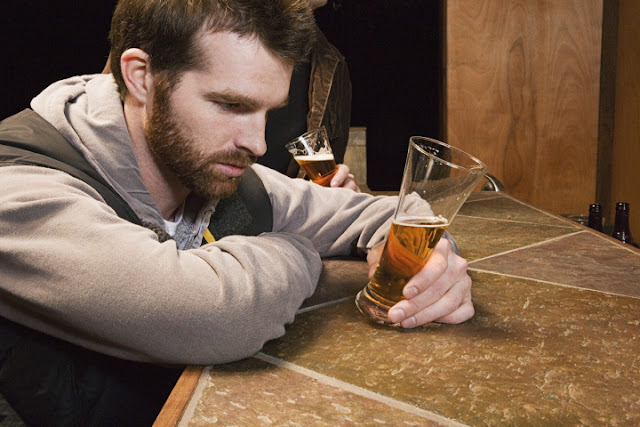 Binge drinking causes insulin resistance, which increases the risk of Type 2 diabetes, according to the results of an animal study led by researchers at the Icahn School of Medicine at Mount Sinai. The results are published in the January 30 issue of the journal Science Translational Medicine.

Alcohol disrupts insulin-receptor signaling by causing inflammation in the hypothalamus area of the brain, according to the researchers at Mount Sinai's Diabetes Obesity and Metabolism Institute.