Can You Smell Yourself? 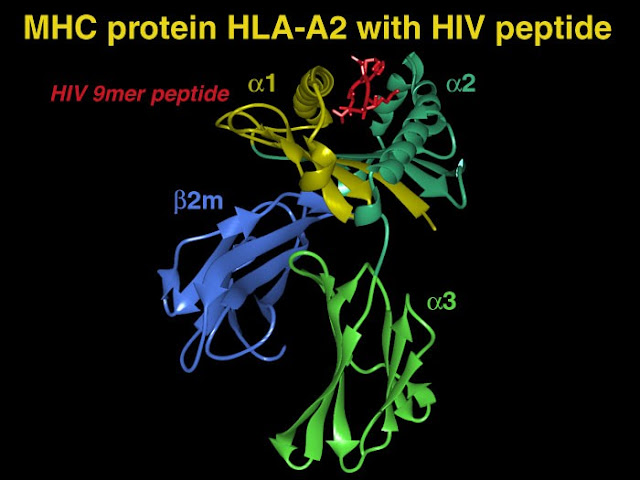 You might not be able to pick your fingerprint out of an inky lineup, but your brain knows what you smell like. For the first time, scientists have shown that people recognize their own scent based on their particular combination of major histocompatibility complex (MHC) proteins, molecules similar to those used by animals to choose their mates. The discovery suggests that humans can also exploit the molecules to differentiate between people.

"This is definitely new and exciting," says Frank Zufall, a neurobiologist at Saarland University's School of Medicine in Homburg, Germany, who was not involved in the work. "This type of experiment had never been done on humans before."

MHC peptides are found on the surface of almost all cells in the human body, helping inform the immune system that the cells are ours.