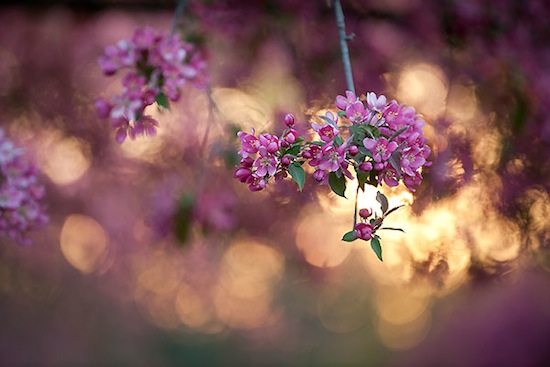 Using the meticulous phenological records of two iconic American naturalists, Henry David Thoreau and Aldo Leopold, scientists have demonstrated that native plants in the eastern United States are flowering as much as a month earlier in response to a warming climate.

The new study is important because it gives scientists a peek inside the black box of ecological change. The work may also help predict effects on important agricultural crops, which depend on flowering to produce fruit.