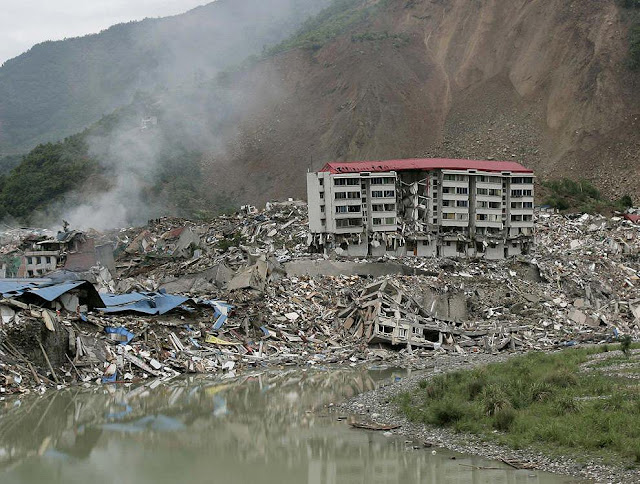 A natural disaster can bring out the best in older children, prompting 9-year-olds to be more willing to share, while 6-year-olds become more selfish. Researchers at the University of Toronto, the University of Chicago, and Liaoning Normal University made this finding in a rare natural experiment in China around the time of a horrific earthquake.

A crucial difference between the two age groups emerged one month after the disaster. The 6-year-olds’ willingness to share in a test measuring altruism dropped by a third, while among 9-year-olds, willingness to give to others nearly tripled. Three years later, children in the age groups returned to pre-earthquake levels of altruism.