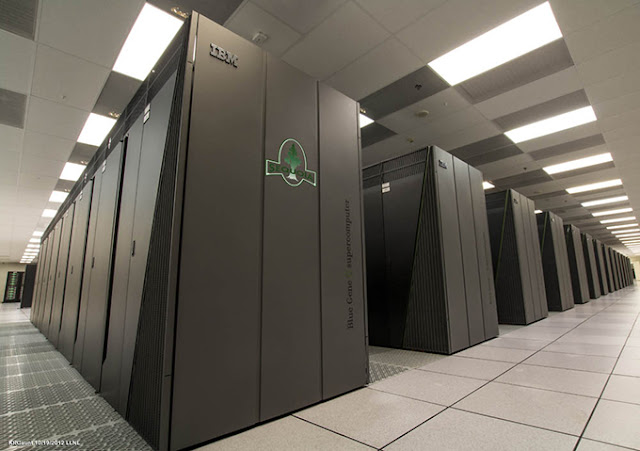 Stanford Engineering's Center for Turbulence Research (CTR) has set a new record in computational science by successfully using a supercomputer with more than one million computing cores to solve a complex fluid dynamics problem—the prediction of noise generated by a supersonic jet engine.