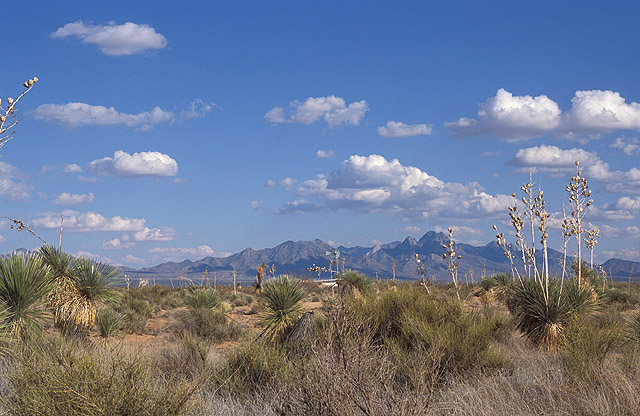 Plants can adapt to extreme shifts in water availability, such as drought and flooding, but their ability to withstand these extreme patterns will be tested by future climate change, according to a study by U.S. Department of Agriculture (USDA) scientists and their cooperators.