UMass Amherst Study May Explain Why Wolves are Forever Wild, But Dogs Can Be Tamed 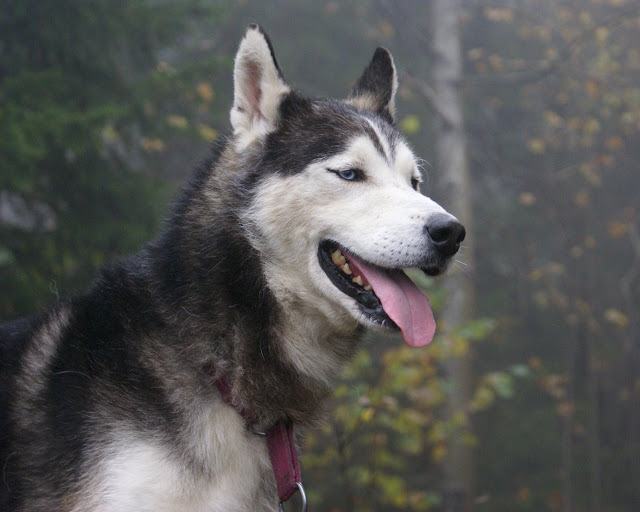 Dogs and wolves are genetically so similar, it’s been difficult for biologists to understand why wolves remain fiercely wild, while dogs can gladly become “man’s best friend.” Now, doctoral research by evolutionary biologist Kathryn Lord at the University of Massachusetts Amherst suggests the different behaviors are related to the animals’ earliest sensory experiences and the critical period of socialization. Details appear in the current issue of Ethology.

Until now, little was known about sensory development in wolf pups, and assumptions were usually extrapolated from what is known for dogs, Lord explains. This would be reasonable, except scientists already know there are significant differences in early development between wolf and dog pups, chief among them timing of the ability to walk, she adds.