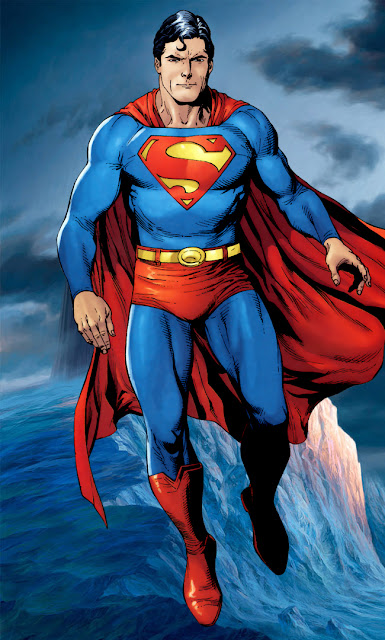 Just like a comic book super hero, you could say that the enzyme superoxide dismutase (SOD1) has a secret identity. Since its discovery in 1969, scientists believed SOD1’s only role was to protect living cells against damage from free radicals. Now, researchers at the Johns Hopkins Bloomberg School of Public Health have discovered that SOD1 protects cells by regulating cell energy and metabolism. The results of their research were published January 17, 2013, in the journal Cell.