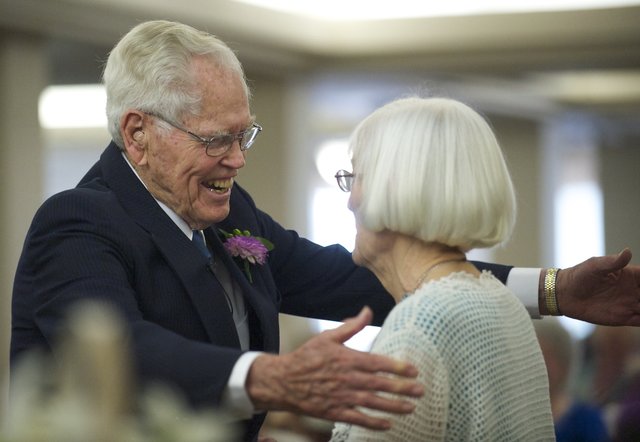 Being unmarried increases the risk of fatal and non-fatal heart attack in both men and women.

A large population-based study from Finland has shown that being unmarried increases the risk of fatal and non-fatal heart attack in both men and women whatever their age. Conversely, say the study investigators, especially among middle-aged couples, being married and cohabiting are associated with "considerably better prognosis of acute cardiac events both before hospitalization and after reaching the hospital alive".

The study, published today in the European Journal of Preventive Cardiology, was based on the FINAMI myocardial infarction register data from the years 1993 to 2002.

The study included information on people over the age of 35 living in four geographical regions of Finland. All fatal and non-fatal cardiac events - known as "acute cardiac syndromes", ACS - were included and cross-referred to the population database.