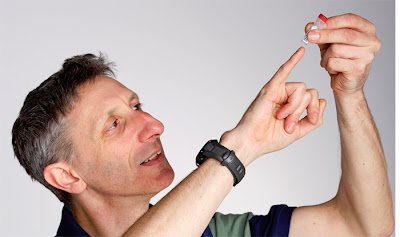 Researchers at the EMBL-European Bioinformatics Institute (EMBL-EBI) have created a way to store data in the form of DNA – a material that lasts for tens of thousands of years. The new method, published in the journal Nature, makes it possible to store at least 100 million hours of high-definition video in about a cup of DNA.

There is a lot of digital information in the world – about three zettabytes’ worth (that’s 3000 billion billion bytes) – and the constant influx of new digital content poses a real challenge for archivists. Hard disks are expensive and require a constant supply of electricity, while even the best ‘no-power’ archiving materials such as magnetic tape degrade within a decade. This is a growing problem in the life sciences, where massive volumes of data – including DNA sequences – make up the fabric of the scientific record.