Soya protein can be replaced by rapeseed protein 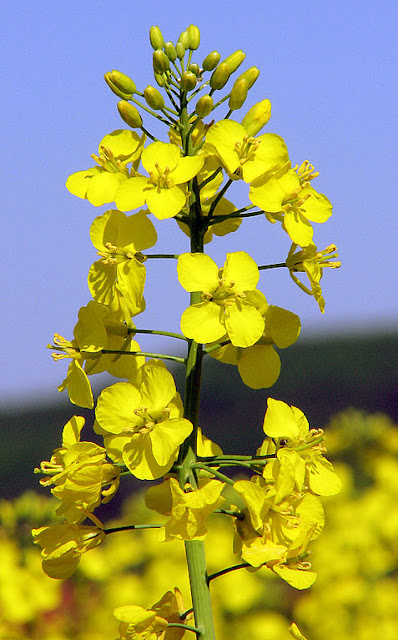 Nutritionists point out an additional dietary protein source for humans

Today, more than 500 million people are suffering from a lack of adequate protein in their diet. Each year, the number of human beings increases by 80 million, a figure which is equivalent to the present population of Germany. Thus, providing enough food, particularly sufficient protein for the increasing populace is a challenging task for societies all over the world. On a prospective basis, a progressively smaller proportion of human protein requirement can be provided by animal proteins such as meat, eggs, and milk. "However, by feeding valuable plant protein to animals, almost two third of it is wasted as it is transformed into animal protein," Professor Dr Gerhard Jahreis, nutritionist at Friedrich Schiller University Jena (Germany), says.