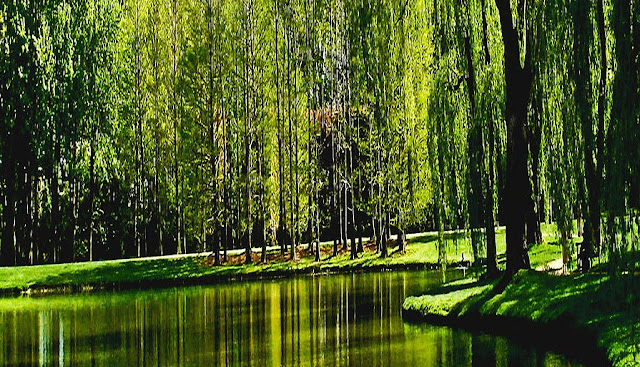 Willows cultivated for green energy can yield five times more biofuel if they grow diagonally, compared with those that grow naturally straight up.

This effect had been observed in the wild and in plantations around the UK, but scientists were previously unable to explain why some willows produced more biofuel than others.

Now British researchers have identified a genetic trait that causes this effect and is activated in some trees when they sense they are at an angle, such as where they are blown sideways in windy conditions.