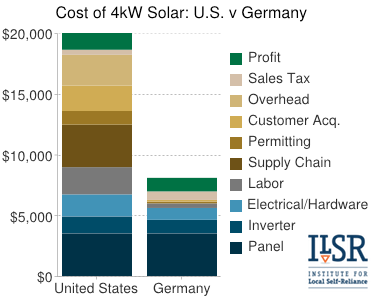 * Fox News: Can You Get Any More Insane?
* Fox News Fails BIG TIME On Solar Subsidies
* Germany Has More Solar Power Because Everyone Wins

Another article that might help those who have been confused by Fox & Friends is this one (which I’ve been planning to write since September 2012). The fact of the matter is, Germany has had insane success in the solar industry arena. And there’s a lot that we can learn from the country (many other countries have already done so).

1. Feed-in tariffs (aka CLEAN Contracts in the US) can drive solar power growth like nothing else.