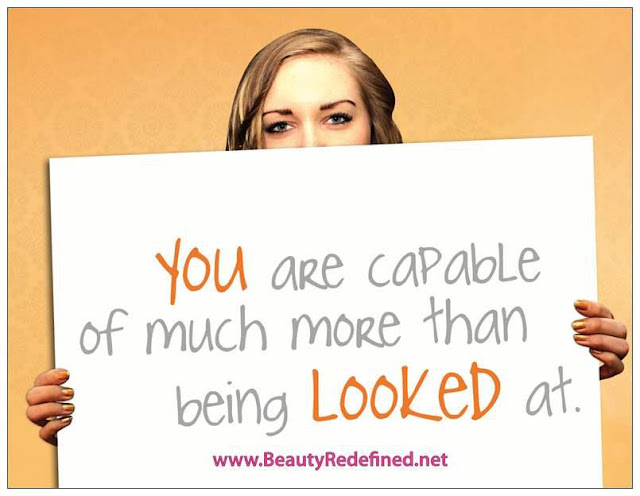 Women who live in a culture in which they are objectified by others may in turn begin to objectify themselves. This kind of self-objectification may reduce women’s involvement in social activism, according to new research published in Psychological Science, a journal of the Association for Psychological Science.

Psychological scientist Rachel Calogero of the University of Kent, Canterbury hypothesized that women who self-objectify — valuing their appearance over their competence — would show less motivation to challenge the gender status quo, ultimately reducing their participation in social action.

In a survey study with undergraduate women, Calogero found that women who reported higher levels of self-objectification were less likely to have participated in gender-based social activism in the previous six months. This association was explained, at least in part, by increased justification of the gender status quo, supporting Calogero’s original hypothesis.