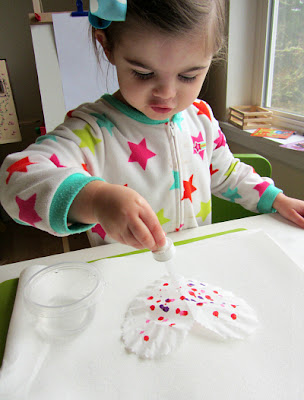 Affectionate, less controlling mothers have strongest relationships with their children

Researchers long have evaluated the roles parents play in children’s development. Now, researchers at the University of Missouri have found that mothers’ directiveness, the extent to which they try to control the content and pace of young children’s play, varies based on the children’s ages and the mothers’ ethnicities. In addition, the study found that the more directive the mothers were during play, the less engaged children were with them and the more negative emotion the children displayed toward their mothers.