TOWARDS A NEW MOTH PERFUME 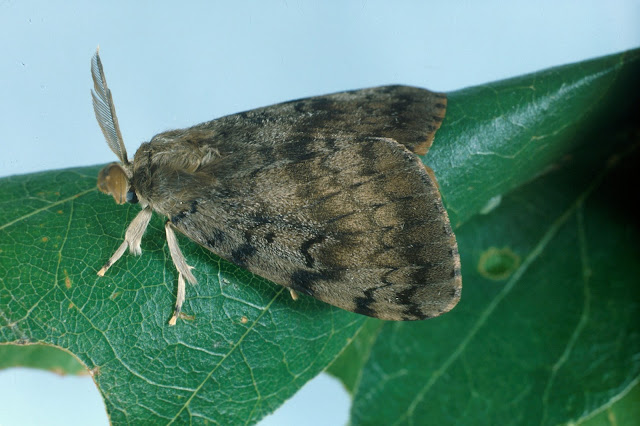 A single mutation in a moth gene has been shown to be able to produce an entirely new scent. This has been shown in a new study led by researchers from Lund University in Sweden. In the long run, the researchers say that the results could contribute to tailored production of pheromones for pest control.

Male moths can pick up the scent of a female moth from a distance of several hundred metres. The females produce sexual pheromones – scent substances that guide the males to them. There are around 180 000 species of moth and butterfly in the world, and most of them communicate using pheromones. Small differences between the different scents enable the males to find females of their own species.