How human language could have evolved from birdsong 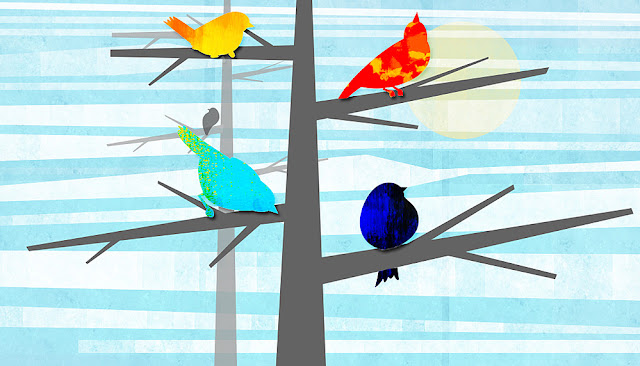 Linguistics and biology researchers propose a new theory on the deep roots of human speech.

“The sounds uttered by birds offer in several respects the nearest analogy to language,” Charles Darwin wrote in “The Descent of Man” (1871), while contemplating how humans learned to speak. Language, he speculated, might have had its origins in singing, which “might have given rise to words expressive of various complex emotions.”