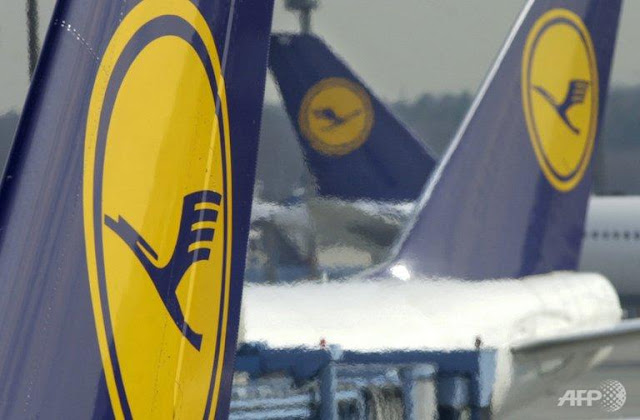 In its never-ending quest to develop more aerodynamic, more fuel-efficient aircraft, the aviation industry believes the ocean's oldest predator, the shark, could hold the key to cutting energy consumption.

Germany's biggest airline Lufthansa announced earlier this month that two of its Airbus A340-300 jets would take part in trials starting this summer to test the properties of shark skin in flight.

For the two-year trials, eight 10 by 10 centimetre (4 by 4 inch) patches of a new type of coating are being painted on to the fuselage and wing edges of the aircraft.

A new state-of-the-art varnish, developed by the Fraunhofer Institute for Manufacturing Technology and Advanced Materials (FAM) in Bremen, attempts to mimic the skins of fast-swimming sharks.

The skin of sharks is covered in tiny riblets that reduce turbulent vortices and the drag they cause, thereby diminishing surface resistance when moving at speed.