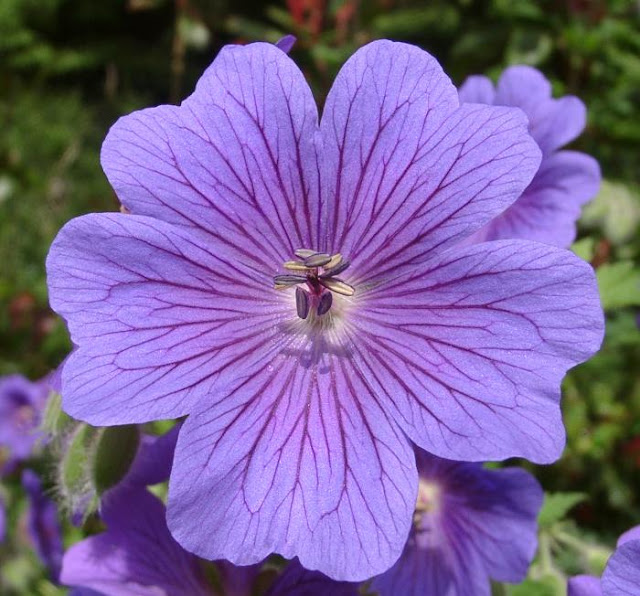 Flowers' methods of communicating are at least as sophisticated as any devised by an advertising agency, according to a new study, published today in Science Express by researchers from the University of Bristol.  However, for any advert to be successful, it has to reach, and be perceived by, its target audience.  The research shows for the first time that pollinators such as bumblebees are able to find and distinguish electric signals given out by flowers.

Flowers often produce bright colours, patterns and enticing fragrances to attract their pollinators.  Researchers at Bristol's School of Biological Sciences, led by Professor Daniel Robert, found that flowers also have their equivalent of a neon sign – patterns of electrical signals that can communicate information to the insect pollinator.  These electrical signals can work in concert with the flower’s other attractive signals and enhance floral advertising power.