Blackbirds in the spotlight 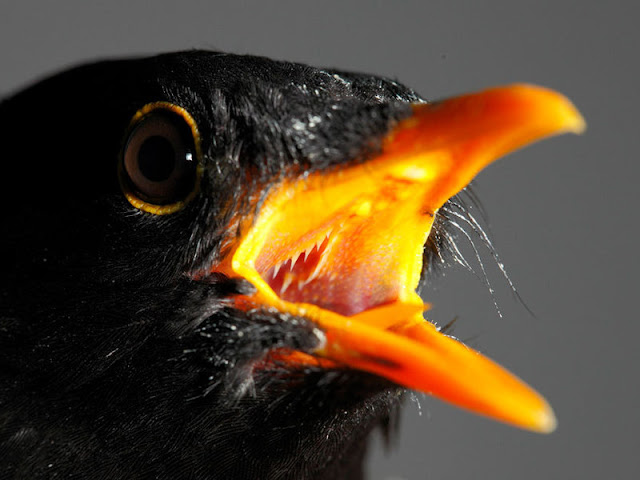 Street lamps, traffic lights and lighting from homes are causing a rise in our night-time light levels. For some time now, scientists have suspected that artificial light in our towns and cities at night could affect plants, animals and us, humans, too. Studies, however, that have tested this influence directly are few. Scientists from the Max Planck Institute for Ornithology in Radolfzell, Germany, recently investigated how light conditions in urban areas at night affect European blackbirds (Turdus merula). They found that animals exposed to low night-time light intensities, comparable to those found in cities, develop their reproductive system earlier: their testosterone levels rise and their testes mature earlier in the year. They also begin to sing and to moult earlier. The ever-present light pollution in cities may therefore exert a major influence on the seasonal rhythm of urban animals.