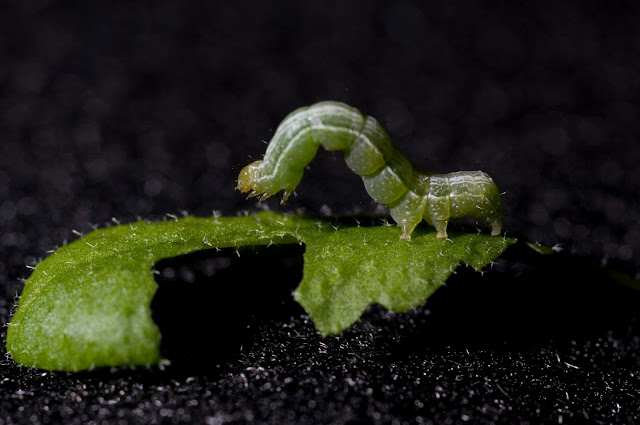 Fat worms confirm that researchers from Michigan State University have successfully engineered a plant with oily leaves ­– a feat that could enhance biofuel production as well as lead to improved animal feeds.

The results, published in the current issue of The Plant Cell, the journal of the American Society of Plant Biologists, show that researchers could use an algae gene involved in oil production to engineer a plant that stores lipids or vegetable oil in its leaves – an uncommon occurrence for most plants.

Traditional biofuel research has focused on improving the oil content of seeds. One reason for this focus is because oil production in seeds occurs naturally. Little research, however, has been done to examine the oil production of leaves and stems, as plants don’t typically store lipids in these tissues.