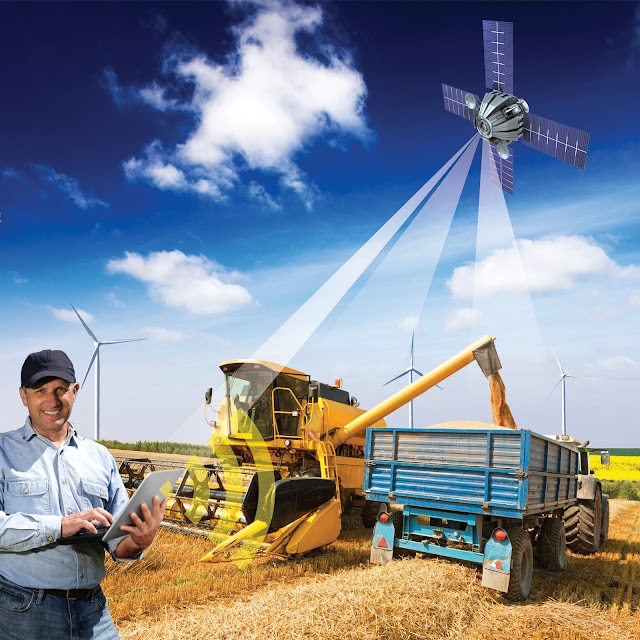 In the future, agricultural machines will be able to communicate with each other
and
will be controlled via smartphone or tablet

Integrating embedded systems into the IT infrastructure holds immense potential for the productive sectors of the economy. At the “Embedded World 2013” trade show in Nuremberg from 26 to 28 February, Fraunhofer researchers – using “Smart Farming” as an example – will demonstrate how the interaction of machines in cyber-physical systems operates safely and securely (Hall 5, Booth 228).

Climate change, population growth and increasingly scarce resources are putting agriculture under pressure. Farmers must harvest as much as possible from the smallest possible land surface. Until now, the industry confronted this challenge with innovations in individual sectors: Intelligent systems regulate engines in order to save on gas, for instance.