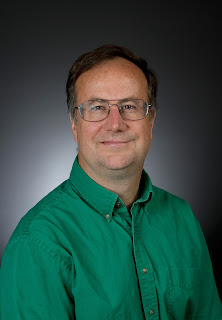 James Adams, a professor of materials science and engineering,
has done extensive research into autism

In a recently published study in the journal Biological Trace Element Research, Arizona State University researchers report that children with autism had higher levels of several toxic metals in their blood and urine compared to typical children. The study involved 55 children with autism ages five to 16 years old compared to 44 controls of similar age and gender.

The autism group had significantly higher levels of lead in their red blood cells (+41 percent) and significantly higher urinary levels of lead (+74 percent), thallium (+77 percent), tin (+115 percent), and tungsten (+44 percent). Lead, thallium, tin, and tungsten are toxic metals that can impair brain development and function, and also interfere with the normal functioning of other body organs and systems.