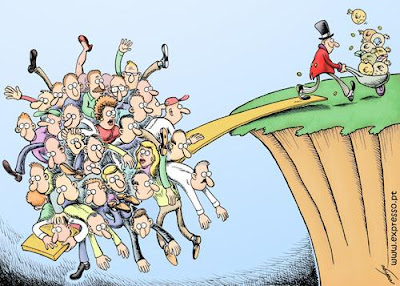 The stark contrast between America’s “me-first” culture and the “collective-good” mentality in China is reflected in the two countries’ use of social networking sites, according to a new study led by a Michigan State University scholar.

U.S. citizens spend more time on the networking sites, consider them to be more important and have more “friends” on the sites, the research found. The most popular social networking site in the United States is Facebook; in China it’s Ozone.