A solution to sinusitis from the sea 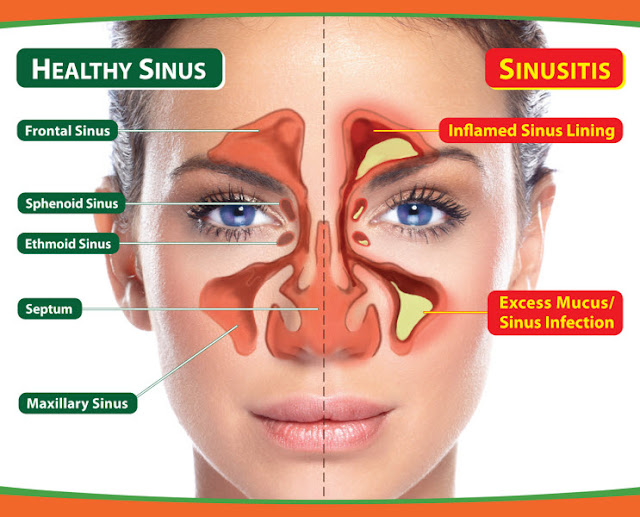 A team of scientists and surgeons from Newcastle are developing a new nasal spray from a marine microbe to help clear chronic sinusitis.
They are using an enzyme isolated from a marine bacterium Bacillus licheniformis found on the surface of seaweed which the scientists at Newcastle University were originally researching for the purpose of cleaning the hulls of ships.

Publishing today in PLOS ONE, they describe how in many cases of chronic sinusitis the bacteria form a biofilm, a slimy protective barrier which can protect them from sprays or antibiotics. In vitro experiments showed that the enzyme, called NucB dispersed 58% of biofilms.