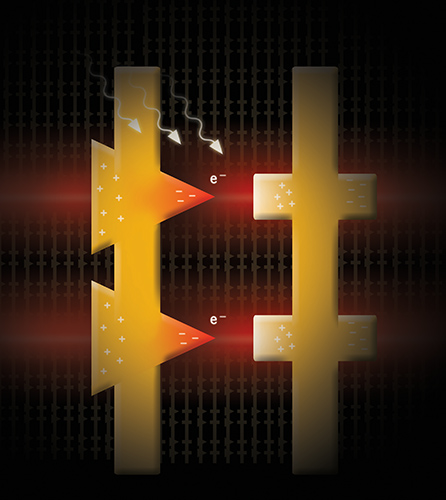 For years, scientists have studied the potential benefits of a new branch of solar energy technology that relies on incredibly small nanosized antenna arrays that are theoretically capable of harvesting more than 70 percent of the sun’s electromagnetic radiation and simultaneously converting it into usable electric power.

The technology would be a vast improvement over the silicon solar panels in widespread use today. Even the best silicon panels collect only about 20 percent of available solar radiation, and separate mechanisms are needed to convert the stored energy to usable electricity for the commercial power grid. The panels’ limited efficiency and expensive development costs have been two of the biggest barriers to the widespread adoption of solar power as a practical replacement for traditional fossil fuels.