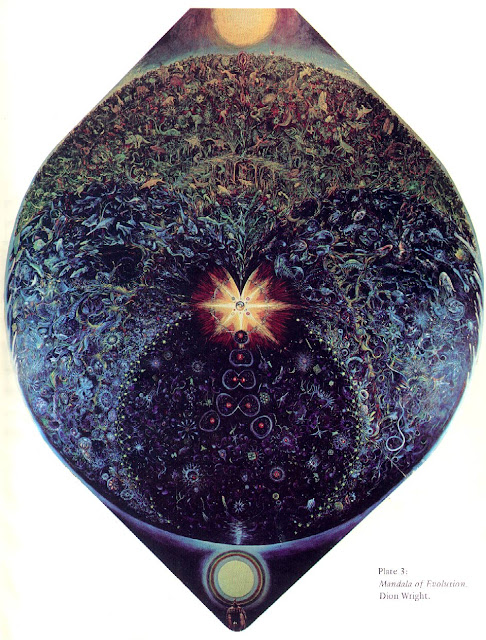 An international team of scientists including University of Florida researchers has generated the most comprehensive tree of life to date on placental mammals, which are those bearing live young, including bats, rodents, whales and humans.

Appearing Thursday in the journal Science, the study details how researchers used both genetic and physical traits to reconstruct the common ancestor of placental mammals, the creature that gave rise to many mammals alive today. The data show that contrary to a commonly held theory, the group diversified after the extinction of dinosaurs 65 million years ago. The research may help scientists better understand how mammals survived past climate change and how they may be impacted by future environmental conditions.