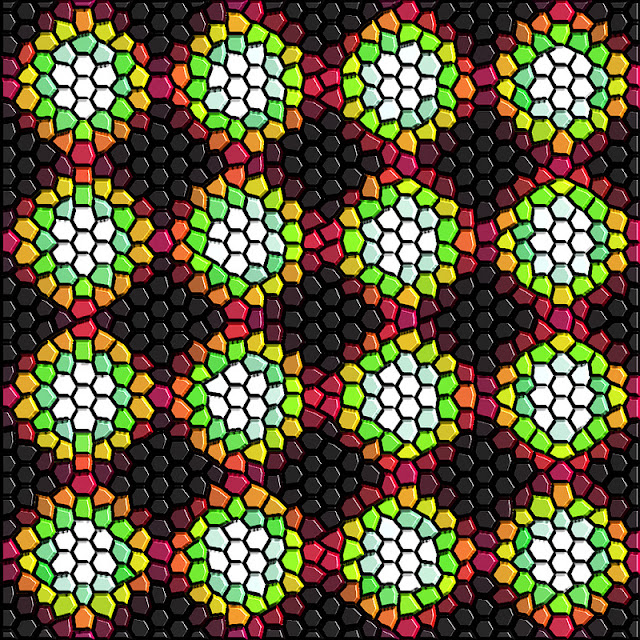 A team of researchers from Russia, Spain, Belgium, the U.K. and the U.S. Department of Energy’s (DOE) Argonne National Laboratory announced findings last week that may represent a breakthrough in applications of superconductivity.

The team discovered a way to efficiently stabilize tiny magnetic vortices that interfere with superconductivity—a problem that has plagued scientists trying to engineer real-world applications for decades.  The discovery could remove one of the most significant roadblocks to advances in superconductor technology.