A protective shield for sensitive catalysts 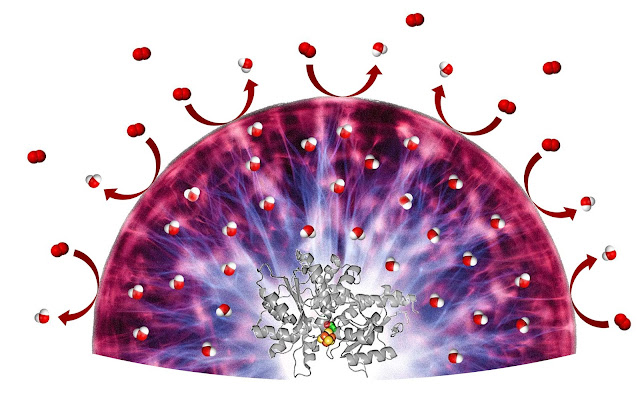 (June 15, 2015)  An international research team has found a way of protecting sensitive catalysts from oxygen-caused damage. In the future, this could facilitate the creation of hydrogen fuel cells with molecular catalysts or with biomolecules such as the hydrogenase enzyme. To date, this could only be accomplished using the rare and expensive precious metal platinum. Together with their French colleagues, researchers from Bochum and Mülheim describe the way in which a hydrogel can serve as a “protective shield” for biomolecules by two articles written in the journals “Angewandte Chemie” and “The Journal of the American Chemical Society”.