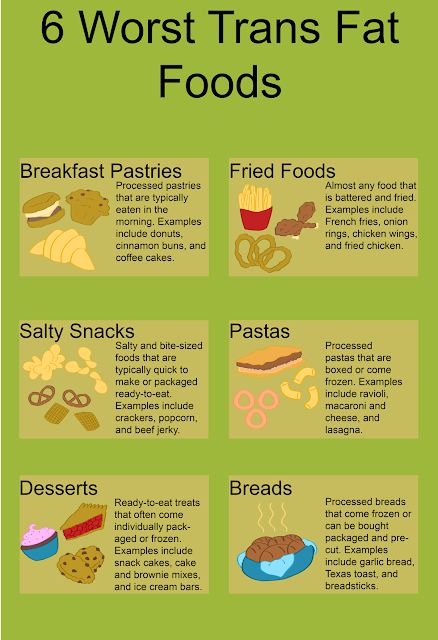 (June 17, 2015)  Higher consumption of dietary trans fatty acids (dTFA), commonly used in processed foods to improve taste, texture and durability, has been linked to worsened memory function in men 45 years old and younger, according to a University of California, San Diego School of Medicine study published online on June 17 in PLOS ONE.

Researchers evaluated data from 1,018 men and women who were asked to complete a dietary survey and memory test involving word recall. On average, men aged 45 and younger recalled 86 words; however, for each additional gram of trans fats consumed daily, performance dropped by 0.76 words. This translates to an expected 12 fewer words recalled by young men with dTFA intake levels matching the highest observed in the study, compared to otherwise similar men consuming no trans fats.