Researchers question what happens in the brain when we think 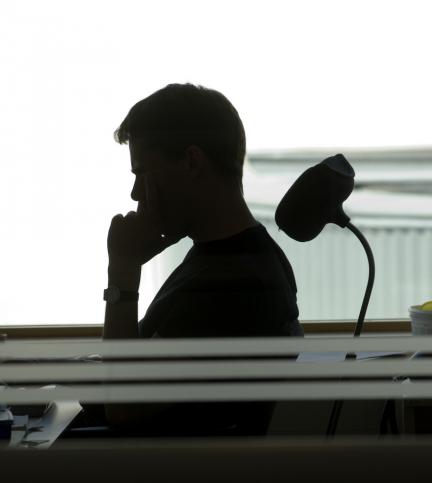 (June 25, 2015)  New research from Lund University in Sweden questions the prevailing doctrine on how the brain absorbs and processes information. The idea that the brain has a mechanism to maintain activity at the lowest possible level is incorrect.

What happens in the brain when we think and which components make up a thought? Researchers in Lund have taken a major step towards understanding this central issue.

Since the 1980s, there has been a general consensus among neuroscientists that the brain has a system to maintain brain activity at the lowest possible level while retaining function. This is known as sparse coding. Anton Spanne and Henrik Jörntell question this doctrine in a recently published study in Trends in Neurosciences.

“We show that previous findings indicating that the brain has a sparse coding mechanism are wrong”, says Henrik Jörntell, Associate Professor at Lund University. “Our conclusions are controversial and will certainly be debated”.

The researchers’ most important observation is that the brain instead has a very large number of connections between nerve cells, which can be activated when we take in and process impressions. The Lund researchers drew these conclusions partly on the basis of previous research publications and partly from their own experiments.