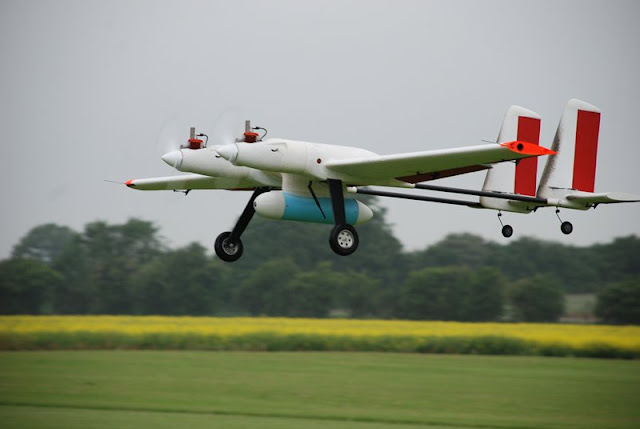 (June 26, 2015)  The University of Southampton is to play a major role in helping to boost the UK’s ability to develop and exploit the vast potential of robotics and autonomous systems.

Southampton is one of the founding partners of the EPSRC UK Robotics and Autonomous Systems Network (UK-RAS Network), which will bring together the country’s key academic capabilities in robotics innovation under national coordination for the first time. It will encourage academic and industry collaborations to accelerate the development and adoption of robotics and autonomous systems.

The Network was unveiled last night (24 June) at the Science Museum in London following a public lecture on Robot Ethics, organised by IET Robotics and Mechatronics Network in association with the Science Museum Lates and supported by the EPSRC UK-RAS Network.