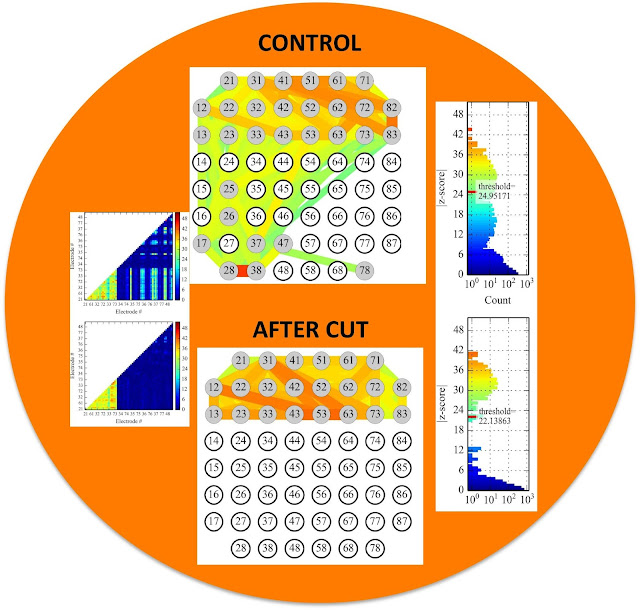 (June 19, 2015)  Mapping the human brain’s network of interconnections, known as the connectome is typically done with help from computational tools because recreating interconnections between different brain regions has been challenging in the lab.  Researchers at the Okinawa Institute of Science and Technology Graduate University (OIST) have developed a method to recreate connections between neurons from two different brain areas in a dish. Their findings were published in Frontiers in Systems Neuroscience.

Researchers from OIST's Brain Mechanism for Behaviour Unit, Neurobiology Research Unit, and Physics and Biology Unit collaborated on this study. The study used neurons from embryos of mice. The first connections between different brain compartments develop at the embryonic stage.