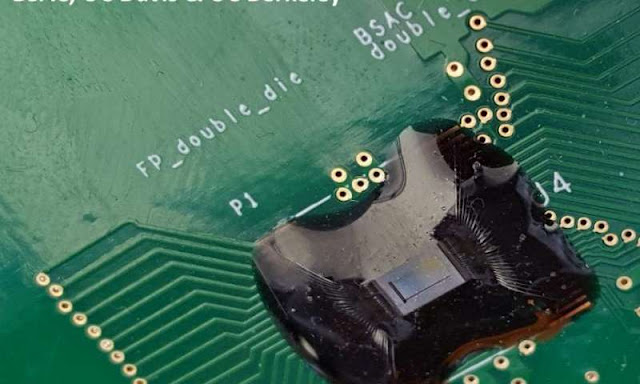 (June 29, 2015)  Fingerprint sensor technology currently used in smartphones like the iPhone 6 produces a two-dimensional image of a finger's surface, which can be spoofed fairly easily with a printed image of the fingerprint. A newly developed ultrasonic sensor eliminates that risk by imaging the ridges and valleys of the fingerprint's surface, and the tissue beneath, in three dimensions.

"Using passwords for smartphones was a big security problem, so we anticipated that a biometric solution was ahead," said David A. Horsley, a professor of mechanical and aerospace engineering at the University of California, Davis. He is a director of the Berkeley Sensor and Actuator Center, which is located on the campuses of UC Davis and the University of California, Berkeley and is co-directed by professor Bernhard Boser at UC Berkeley.