Opening a New Route to Photonics 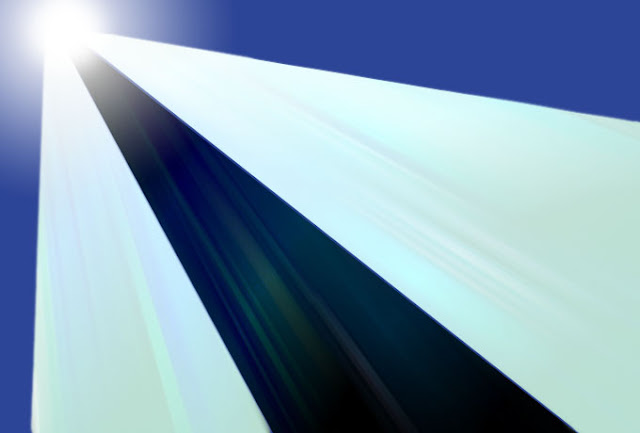 (June 26, 2015)  A new route to ultrahigh density, ultracompact integrated photonic circuitry has been discovered by researchers with the  Lawrence Berkeley National Laboratory (Berkeley Lab) and the University of California (UC) Berkeley. The team has developed a technique for effectively controlling pulses of light in closely packed nanoscale waveguides, an essential requirement for high-performance optical communications and chip-scale quantum computing.

Xiang Zhang, director of Berkeley Lab’s Materials Sciences Division, led a study in which a mathematical concept called “adiabatic elimination” is applied to optical nanowaveguides, the photonic versions of electronic circuits. Through the combination of coupled systems – a standard technique for controlling the movement of light through a pair of waveguides – and adiabatic elimination, Zhang and his research team are able to eliminate an inherent and vexing “crosstalk” problem for nanowaveguides that are too densely packed.