Self-awareness not unique to mankind 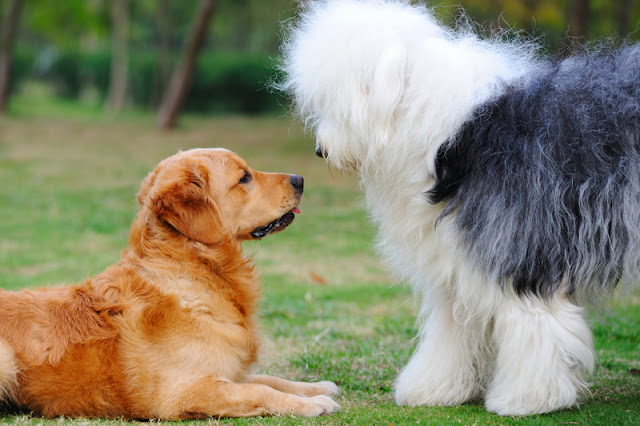 (June 15, 2015)  Humans are unlikely to be the only animal capable of self-awareness, a new study has shown.

Conducted by University of Warwick researchers, the study found that humans and other animals capable of mentally simulating environments require at least a primitive sense of self. The finding suggests that any animal that can simulate environments must have a form of self-awareness.

Often viewed as one of man’s defining characteristics, the study strongly suggests that self-awareness is not unique to mankind and is instead likely to be common among animals.

The researchers, from the University of Warwick’s Departments of Phycology and Philosophy, used thought experiments to discover which capabilities animals must have in order to mentally simulate their environment.