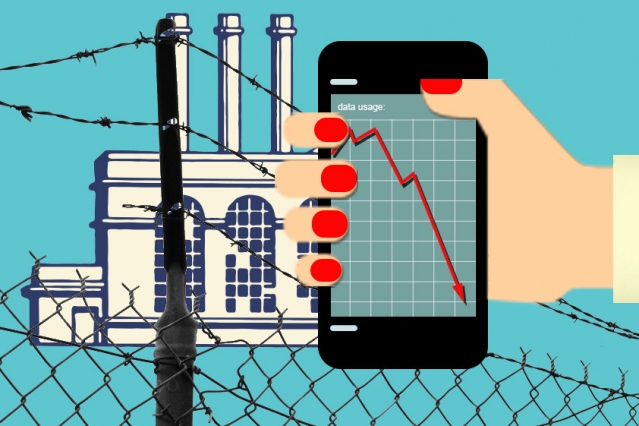 Study: Usage patterns vary when people are not working.

(June 15, 2015) If you leave your job, chances are your pattern of cellphone use will also change. Without a commute or workspace, it stands to reason, most people will make a higher portion of their calls from home — and they might make fewer calls, too.

Now a study co-authored by MIT researchers shows that mobile phone data can provide rapid insight into employment levels, precisely because people’s communications patterns change when they are not working.

Indeed, using a plant closing in Europe as the basis for their study, the researchers found that in the months following layoffs, the total number of calls made by laid-off individuals dropped by 51 percent compared with working residents, and by 41 percent compared with all phone users. The number of calls made by a newly unemployed worker to someone in the town where they had worked fell by 5 percentage points, and even the number of individual cellphone towers needed to transmit the calls of unemployed workers dropped by around 20 percent.