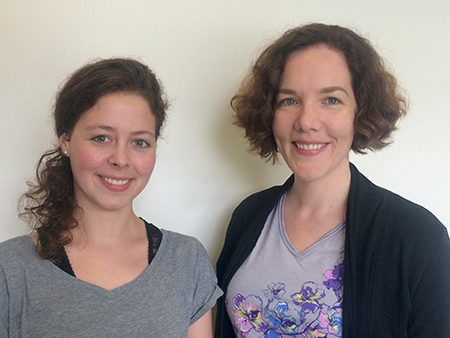 (June 12, 2015)  About 70.000 Women are diagnosed with breast cancer every year in Germany alone. Despite significant progress in the treatment of common types of breast cancer, some aggressive subtypes of the disease are poorly understood and remain incurable. A new experimental model opens new avenues for mammary gland biology and basic breast cancer research. Together with their colleagues at the LMU Munich, researchers at the Helmholtz Center in Munich are now able to create three-dimensional organoid-structures that recapitulate normal breast development and function from single patient-derived cells.

The research group, led by Dr. Christina Scheel, developed an assay whereby cultured human breast epithelial cells rebuild the three-dimensional tissue architecture of the mammary gland. For this purpose, a transparent gel is used in which cells divide and spread, similar to the developing mammary gland during puberty. Specifically, cells divide and generate hollow ducts that form a network of branches and terminate in grape-like structures.