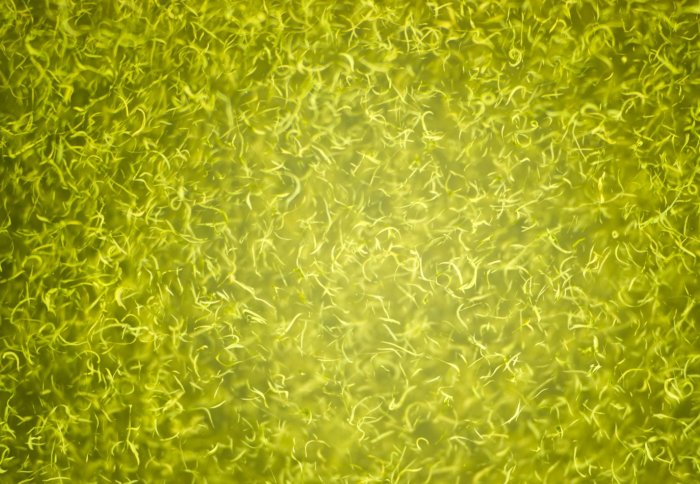 (July 29, 2015)  A project to develop clean fuels using microscopic organisms called cyanobacteria has been given the green light.

Cyanobacteria, so called because of their cyan or blue-green colour, get their energy from sunlight through photosynthesis. They excrete oxygen as a by-product. Billions of years ago they are thought to have dramatically changed the composition of the Earth’s atmosphere, stimulating a flourishing of different forms of life and leading to the near-extinction of organisms that were intolerant of oxygen.

Now, researchers are seeking to re-engineer cyanobacteria to produce low-carbon liquid fuel as well as oxygen, in a project called PhotoFuel. The team believe this project could provide another important alternative in the energy mix, which could help to reduce harmful carbon dioxide emissions from transport.

Imperial College London researchers are part of the €6 million PhotoFuel consortium, which is led by the car manufacturer Volkswagen, and includes five other academic partners and a further six industrial collaborators. The consortium team aim to develop a prototype system using a bioreactor to house the re-engineered cyanobacteria. The idea is that the bioreactor will feed sunlight, water and carbon dioxide to the cyanobacteria, which will convert it into clean alkane and alcohol fuels.