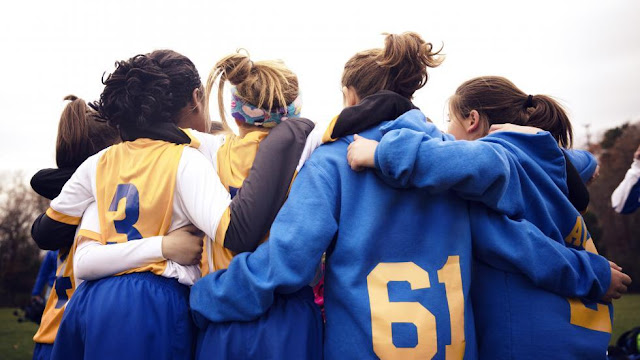 (July 28, 2015) Researchers at the Harvard Graduate School of Education find that not only many teen boys but many teen girls and some parents appear to have biases against teen girls as leaders.

Making Caring Common (MCC), a project of the Harvard Graduate School of Education, today released new research that suggests that many teen boys and teen girls — and some of their parents — have biases against teen girls as leaders. These biases could be powerful barriers to leadership for a generation of teen girls with historically high levels of education who are key to closing our nation’s gender gap in leadership. The report also suggests that much can be done to prevent and reduce gender biases in children.

“Our study points to insidious bias against girls as leaders that comes from many sources” said Richard Weissbourd, senior lecturer at the Harvard Graduate School of Education and co-director of Making Caring Common. “Bias can be a powerful — and invisible — barrier to teen girls’ leadership. Yet parents and teachers can do a great deal to stem these biases and help children manage them.”

Making Caring Common conducted the research during the 2014–15 school year, including a survey of almost 20,000 students from a diverse range of 59 middle and high schools, smaller follow-up surveys, and a series of focus groups. More information about the research methodology can be found in the full report at www.makingcaringcommon.org.