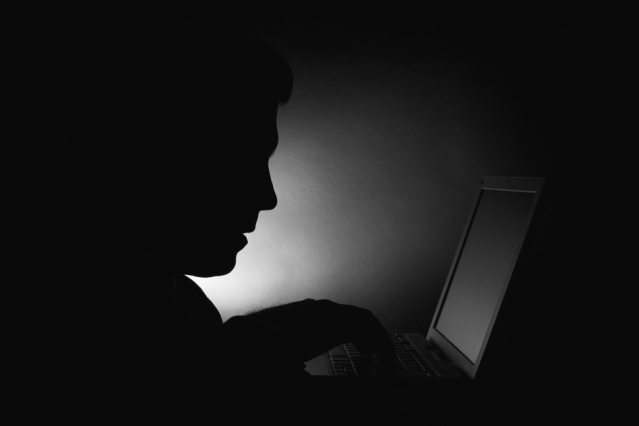 Researchers mount successful attacks against popular anonymity network — and show how to prevent them.

(July 29, 2015)  With 2.5 million daily users, the Tor network is the world’s most popular system for protecting Internet users’ anonymity. For more than a decade, people living under repressive regimes have used Tor to conceal their Web-browsing habits from electronic surveillance, and websites hosting content that’s been deemed subversive have used it to hide the locations of their servers.

Researchers at MIT and the Qatar Computing Research Institute (QCRI) have now demonstrated a vulnerability in Tor’s design. At the Usenix Security Symposium this summer, they will show that an adversary could infer a hidden server’s location, or the source of the information reaching a given Tor user, by analyzing the traffic patterns of encrypted data passing through a single computer in the all-volunteer Tor network.

Fortunately, the same paper also proposes defenses, which representatives of the Tor project say they are evaluating for possible inclusion in future versions of the Tor software.

“Anonymity is considered a big part of freedom of speech now,” says Albert Kwon, an MIT graduate student in electrical engineering and computer science and one of the paper’s first authors. “The Internet Engineering Task Force is trying to develop a human-rights standard for the Internet, and as part of their definition of freedom of expression, they include anonymity. If you’re fully anonymous, you can say what you want about an authoritarian government without facing persecution.”