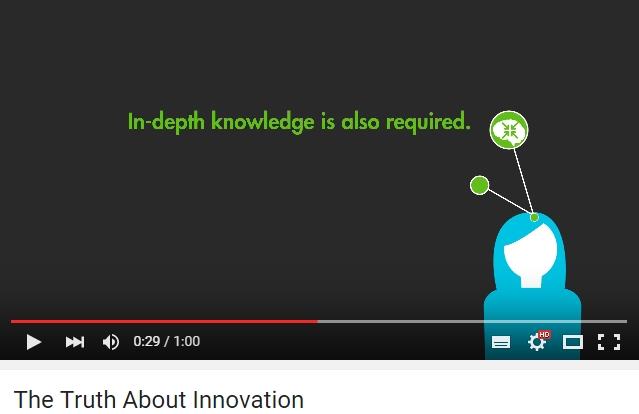 (September 29, 2015)  Most high-impact innovation happens when knowledge and people from different fields are brought together to create something new, previous research has found.

But the latest findings from the University of Toronto's Rotman School of Management show that truly new, paradigm-busting ideas with long-term potential need profound knowledge in a narrow domain.  Organizations that ignore that in favour of recombining what's already known will miss out on the greatest potential breakthroughs.

Recombining existing knowledge "is only one piece of the puzzle," says Sarah Kaplan, a Rotman professor of strategic management who has co-written a study paper on the subject with Keyvan Vakili, an assistant professor at the London Business School, who is a graduate of the Rotman PhD program.

Previous research has measured levels of innovation by looking at how frequently a patent is cited in subsequent patent registrations. That measures the idea's economic usefulness, but not how truly new the idea is, say the current study's researchers.

Instead, they looked for cases where new language and terms were brought into patent Information, signalling the introduction of completely new ideas. Creating a novelty of their own, they adapted a computer science text analysis technique called "topic modelling," for their analysis. They applied it to patents over a 20-year period in a branch of nanotechnology called “buckminsterfullerenes”.