The color is the message 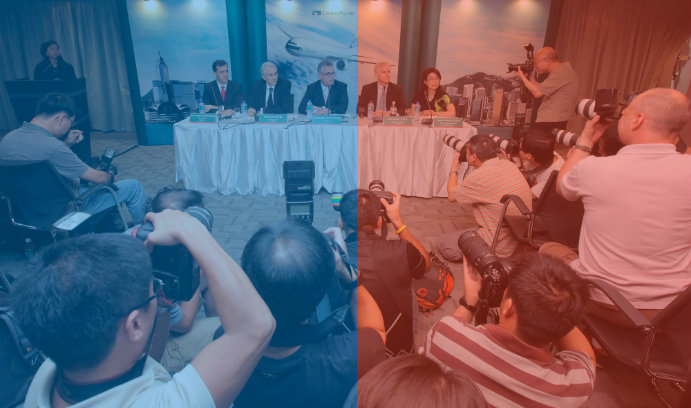 Marina Puzakova, assistant professor of marketing, has been studying the effect of colors,
specifically red and blue, on consumer perception. Image: Getty Images

(September 21, 2015)  Case studies of how corporations handle crises are a staple at business schools. Johnson & Johnson’s handling of its cyanide-tainted Tylenol in 1982, for example, is often taught as a classic in good crisis management.

But if there are lessons to be learned from best practices, there are certainly lessons to be learned, and fines to be paid, for companies that do the wrong thing. In July, Fiat Chrysler was forced to pay a record $105 million penalty to federal regulators for failing to complete safety recalls of 11 million vehicles. Seven months earlier, Honda was assessed $70 million in penalties for defective airbags in some of its vehicles.

Headlines filled with such negative corporate news piques the interest of Marina Puzakova, assistant professor of marketing in Lehigh’s College of Business and Economics. Puzakova has found fertile scholarly ground studying how people respond to negative news, such as product failures, recalls or malfeasance.

After reading about a company’s failed product, Puzakova began pursuing a new but related line of intellectual inquiry by studying the effect of colors, specifically red and blue, on consumer perception. After two years of experiments involving more than 800 participants, Puzakova and three other researchers – Hyokjin Kwak, Drexel University; Suresh Ramanathan, Texas A&M University and Joseph Rocereto, Monmouth University – found the colors can have a major impact on consumer perception.

Puzakova said she hit on the idea several years ago as she was reviewing the literature in the field of color psychology, but found little on the use of color in corporate messaging of negative information.
“Most of the research [on consumers’ reactions to negative news] had been on people’s commitment to the brand and prior attitude,” she said.