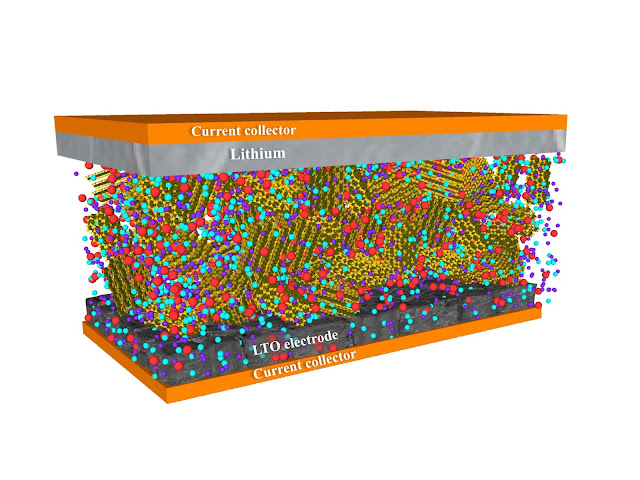 Batteries with clay-based electrolyte/separators were tested at up to 120 degrees Celsius
and showed strong performance over 120 charge-discharge cycles, according to
scientists at Rice University. (Credit: Kaushik Kalaga/Rice University)

A unique combination of materials developed at Rice University, including a clay-based electrolyte, may solve a problem for rechargeable lithium-ion batteries destined for harsh environments.

The lithium-ion chemistry-based battery revealed this week is robust enough to supply stable electrochemical power in temperatures up to 120 degrees Celsius (248 degrees Fahrenheit). Such batteries could find use in space, defense and oil and gas applications, among others. 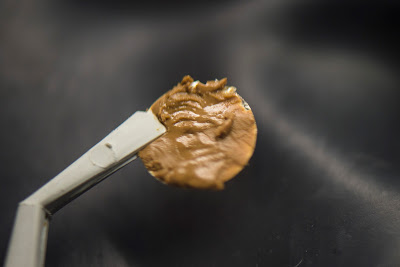 A clay-based compound invented at Rice University is an electrolyte and a separator for
lithium-ion batteries for use in high-temperature environments. (Credit: Jeff Fitlow/Rice University)

Chemist Pulickel Ajayan and his colleagues at Rice and at Wayne State University in Detroit describe the material this month in the American Chemical Society journal ACS Applied Materials and Interfaces.

This discovery, like earlier work on supercapacitors by the lab, depends on the malleable qualities of bentonite clay and room-temperature ionic liquids that serve as both a separator and an electrolyte system and provide a conductive path between a battery’s anode and cathode. 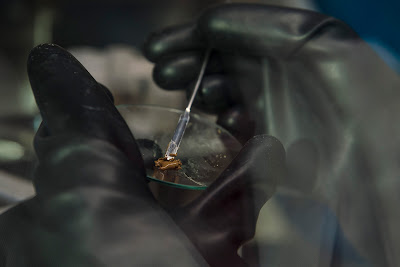 Rice University graduate student Kaushik Kalaga mixes an electrolyte from clay and a solution
of ionic liquid and lithium salt. The compound can be used in  rechargeable lithium-ion batteries
that are suitable for harsh environments. (Credit: Jeff Fitlow/Rice University)

“Clay naturally has a lot of moisture in it, and that’s not a problem when you’re doing supercapacitors,” said Kaushik Kalaga, a graduate student in Ajayan’s lab and lead author of the new study. “But a battery has to have a lithium-ion conductive species in the electrolyte to conduct lithium ions from the cathode or anode, or vice versa, when you charge and discharge.

“Lithium is very reactive with water, so our first challenge was to eliminate water from the clay while keeping its structure intact,” he said. 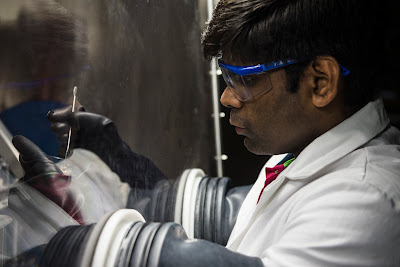 Kaushik Kalaga spreads a clay-based electrolyte/separator on one half of a button battery for
testing. The batteries are meant for high-temperature environments where present
lithium-ion batteries cannot be used. (Credit: Jeff Fitlow/Rice University)

Kalaga and his team started by baking commercial clay particles at 650 C for an hour to dry them out. They then combined a room-temperature ionic liquid and lithium salt and mixed them into the clay in an oxygen-free glove box. The liquefied salt acts as a source of lithium ions that conduct through the electrolyte to the electrodes.

The researchers spread the resulting peanut butter-like slurry between lithium metal electrodes and encapsulated them in coin-shaped batteries for testing at various temperatures.