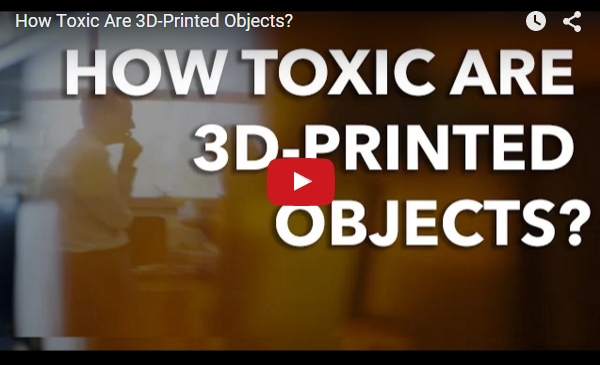 Researchers at the University of California, Riverside have found parts produced by some commercial 3D printers are toxic to certain fish embryos. Their results have raised questions about how to dispose of parts and waste materials from 3D printers. 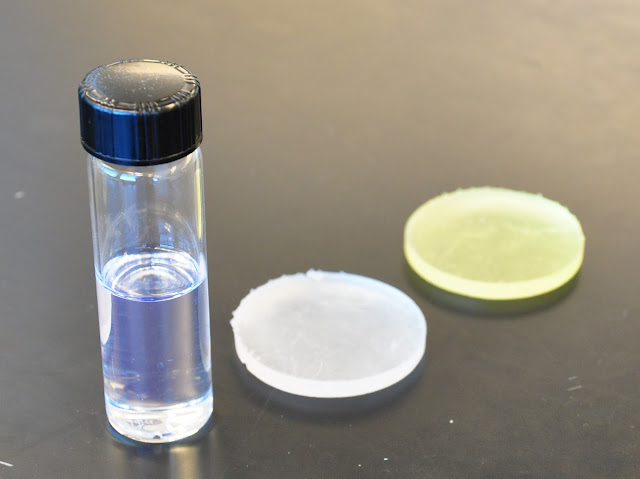 The researchers studied two common types of 3D printers: one that melts plastic to build a part, and another that uses light to turn a liquid into a solid part. They found that parts from both types of printers were measurably toxic to zebrafish embryos, and parts from the liquid-based printer were the most toxic. They also developed a simple post-printing treatment – exposure to ultraviolet light – that reduced the toxicity of parts from the liquid-based printer.

And, as the price of 3D printers continues to drop –printers that use melted plastic are currently available for as little as $200, and the liquid-based printer used in this study can be bought for less than $3,000 – they are moving beyond industry and research labs to homes and small businesses.