The traditional way of running a project with a beginning and an end will soon be history. The scientists have a smarter solution. 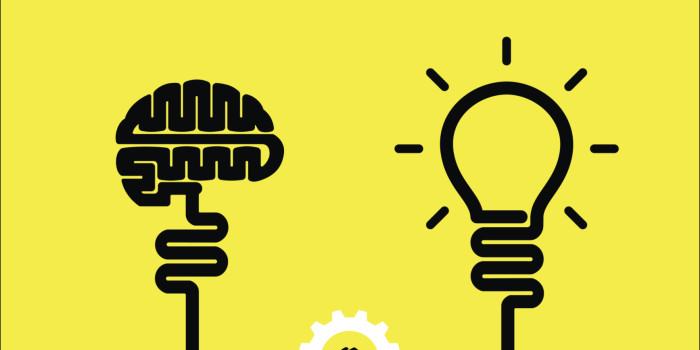 Instead of a straight line between the beginning and the end, some ideas can escalate,
some can be split into two new concepts, and others can be terminated quickly.
Photo: ThinkStock.

(November 23, 2015)  The traditional way of running a project with a beginning and an end will soon be history. The scientists have a smarter solution.

Digital services like payment systems and notification services need to be developed quickly if they’re to get onto the market before they’re outdated.

“Previously, companies needed 18 months to deliver new ideas. Now they have to do it in nine months, and soon they’ll have to manage it in four. This means that it has now become essential to call a halt to non-viable project ideas”, say SINTEF researchers Nils Brede Moe and Eva Seim.

The new concept regarding innovation and project execution comes from the USA. But the Norwegian government has also said that we need to rethink how we approach innovation – and that input must come from the people involved. SINTEF researchers have translated American ideas into a Norwegian context, and already have some thoughts about how these ideas can be applied in Norwegian companies.

The reason behind this is that the big Norwegian digital services companies are currently facing extra challenges. Apple, Google and Facebook have suddenly appeared as aggressive competitors to DNB, Telenor, Storebrand and the Sparebank Group. Apple is competing with the banks to deliver payment systems such as Apple Pay. Facebook wants to make it possible to send money through Messenger, and Google is looking into selling insurance. Services like e-SIM and WhatzApp are challenging the telecom industry.