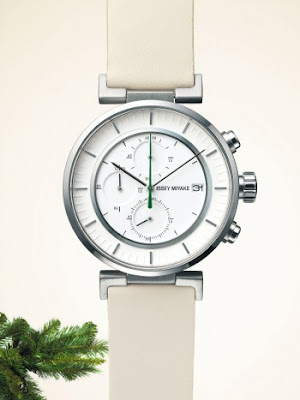 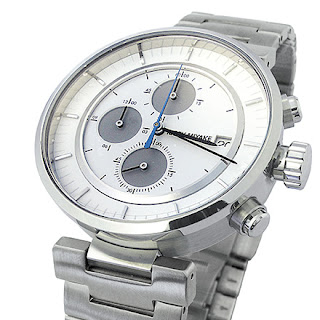 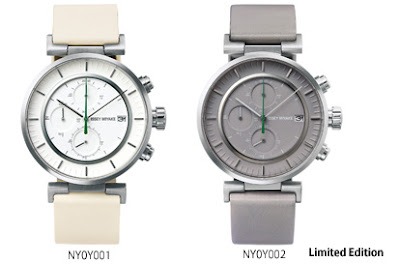 SEIKO NEXTAGE CO., LTD. announces that it will add, on October 9, four models including two limited-edition versions to the “W” Series, designed by Satoshi Wada, as part of its ISSEY MIYAKE Watch Project.

Using “forest green” as the design concept, Satoshi Wada imbued these new watches with his memories of Christmas in Germany when he was with Audi, to make them special. The green hands, inspired by fir trees, give an accent to the white and pale gray faces, which evoke a mystical scene of a German town covered deep with fresh fallen snow on Christmas. The belt of cold-dyed, tanned leather becomes softer with use, fitting the wrist more comfortably as you wear the watch longer.

The elegant white regular models and the chic gray limited-edition models will be released at the same time. The latter are available only in Japan in a limited quantity of 300 watches for each model, embodying Wada’s special thought toward the new models.