Study: Brain’s Immune System Could Be Harnessed to Fight Alzheimer’s 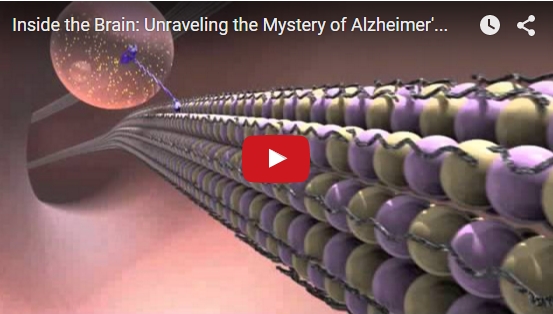 (November 5, 2015)  A new study appearing in the Journal of Neuroinflammation suggests that the brain’s immune system could potentially be harnessed to help clear the amyloid plaques that are a hallmark of Alzheimer’s disease.

“This research confirms earlier observations that, when activated to fight inflammation, the brain’s immune system plays a role in the removal of amyloid beta,” said M. Kerry O’Banion, M.D., Ph.D., a professor in the University of Rochester Department of Neurobiology and Anatomy, the Del Monte Neuromedicine Institute, and the lead author of the study. “We have also demonstrated that the immune system can be manipulated in a manner that accelerates this process, potentially pointing to a new therapeutic approach to Alzheimer’s disease.”

The findings are the culmination of years of investigation that were triggered when O’Banion and his colleagues made a surprising discovery while studying mouse models of Alzheimer’s disease.  They observed that amyloid beta plaques – which scientists believe play a major role in the disease – were being cleared in animals with chronic brain inflammation.

At the time, the mechanism by which the plaques were being removed was not clear.  O’Banion and his colleagues eventually set their sights on microglia, native cells that serve as one the central nervous system’s first lines of defense against infection and injury.  Microglia are present throughout the brain and spinal cord, are constantly monitoring their environment, and can be switched on or activated to perform different functions such as control inflammation, destroy pathogens, clean up the debris from dead or damaged cells, and seal off the site of an injury.